We are Pavey Ark 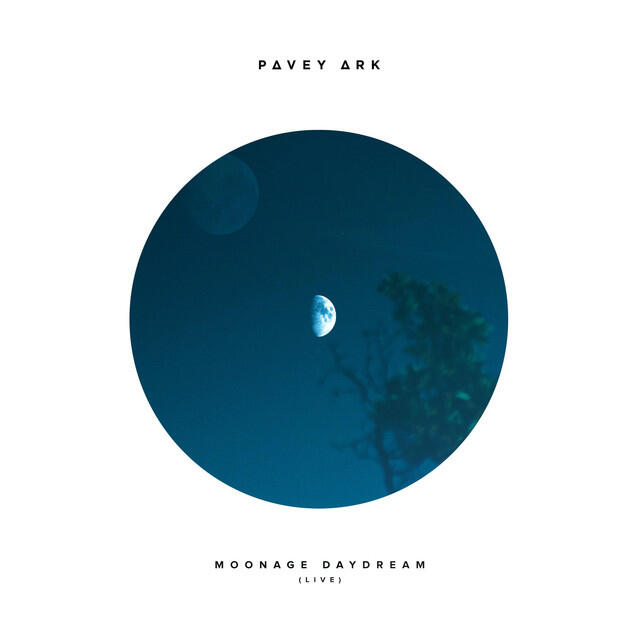 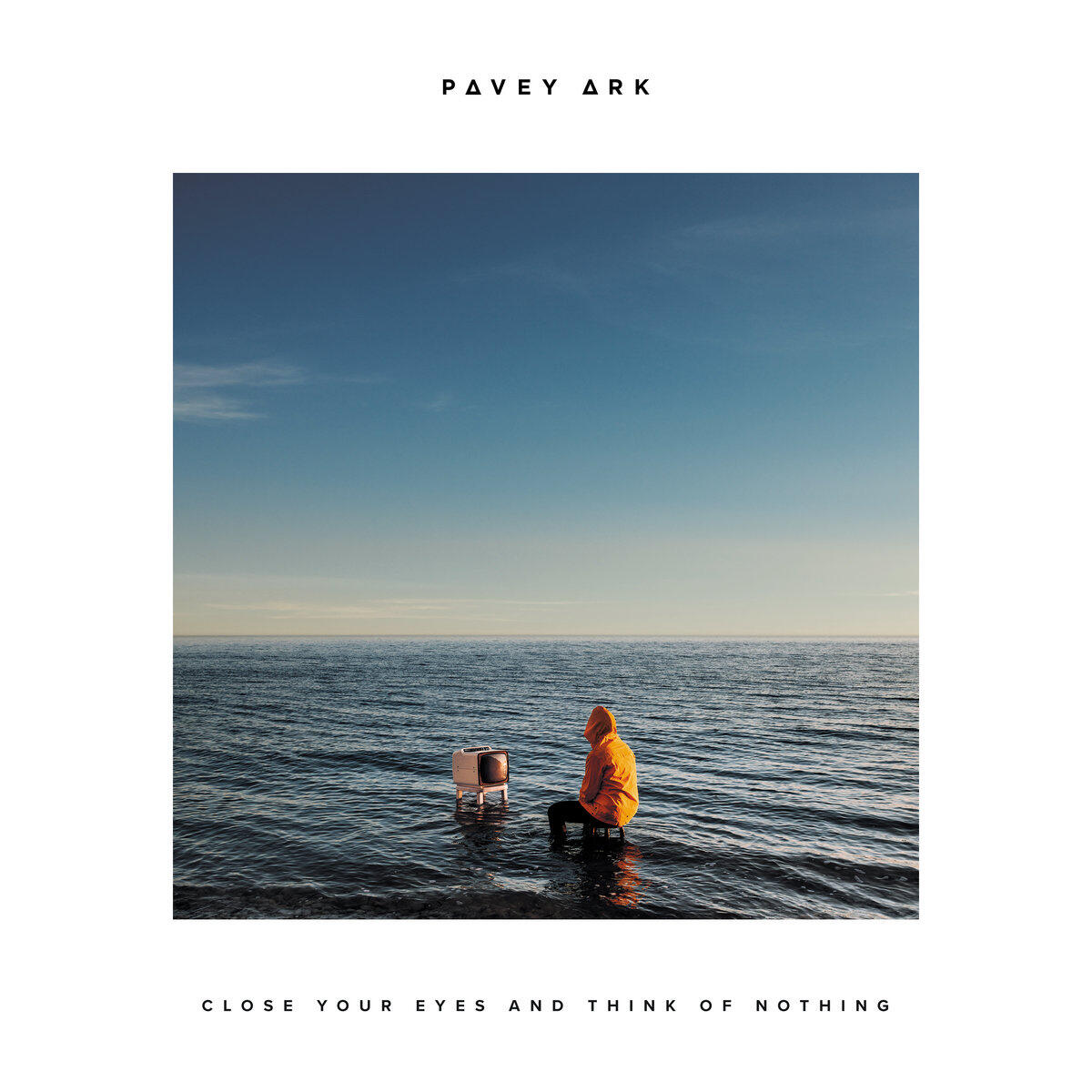 Close Your Eyes and Think of Nothing 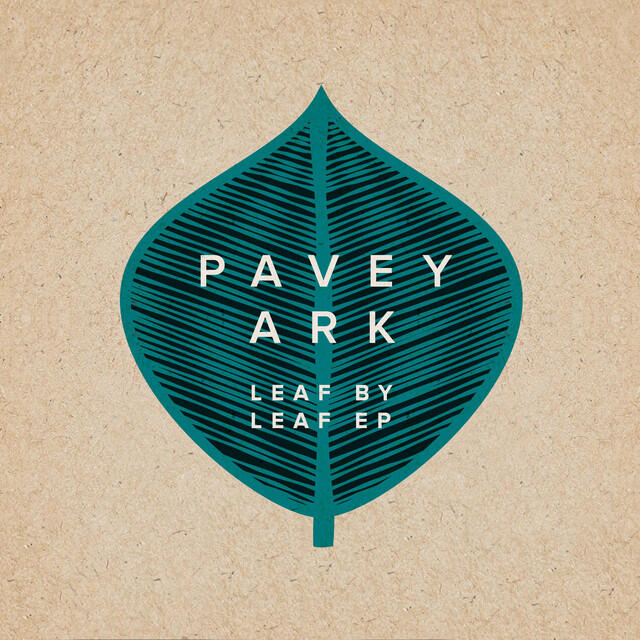 Be the first to hear about upcoming gigs, new music, and exclusive competitions...

"A band that demands to be heard"

Pavey Ark are a fast-rising Alternative Folk band from Hull.

Atmospheric vocals and strings glide over finger-picked guitar, melodic bass and complex percussion. The result is a beautiful, folk-inspired sound that's established the band as one of the must-see acts on the UK scene.

Formed in 2016, the band are built around singer-songwriter Neil Thomas, described by UNCUT as "one of the most promising songwriters to emerge from Humberside". The band line-up is always changing and always growing, with full string and brass sections at some gigs.

Pavey Ark's first ever live performance was for BBC Introducing in 2016. They went on to play at Glastonbury Festival just four months later, and have since played at major festivals and venues across the UK.

Their debut album, Close Your Eyes and Think of Nothing, was released in 2020 to critical acclaim.